A downloadable game for Windows, macOS, Linux, and Android

The world has been overrun by zombies. For an unknown reason, you come back to life without being infected. As you search for answers, you are faced with danger at every corner.

Look for notes left behind by previous survivors and scavenge for supplies as you traverse a mysterious abandoned city.

How do you play

I am unnable to start the game. Not sure why just gives an error.

cant start it. Its just a folder for me, not a game. So I cant play it sadly:/

I played the game and while graphically, the game looks nice, mechanically it could use more time in the oven. Zaddo mentioned most of what I would want to say for the bad, but I'd like to put in a few more.

If  you do enable headshots for 1 hit kills, drop the amount of ammo you give the player. I feel more like Rambo with infinite ammo whenever I grab an ammo pack.

There was a bug I found when I go down a hole in the house, it somehow invereted my (w) and (s) keys and it really messed with me.

Damage registration isn't instantaneous on enemy damage to me. if you have a trigger for that in the code, I would set it to activate as soon as the attack is halfway through its attack animation.

Overall, you have a interesting game. It just needs more time in the oven.

Here's my channel for other games I have played. http://www.youtube.com/c/Levont

I was definitely planning on updating it more, i just wanted to test to see how the game would be perceived. Thanks for the feed back. :)

This is obviously very early in your development process. It is really just a prototype.   I don't get the letter objectives.  I would prefer to have a real objective that allows me to progress the game, rather than a fabricated reason for being here.  Perhaps, you need to collect parts to fix a motor on a boat, that then takes you to the next island, IDK.

I want to play this again, once you have progressed with the development a bit more.  Keep up the great work!!

Thank you, this will help me in my development process a lot. 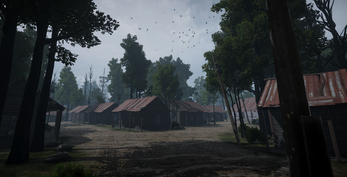 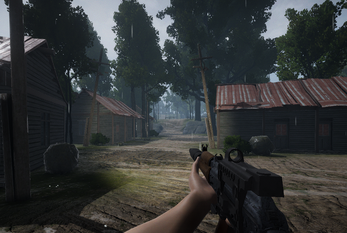 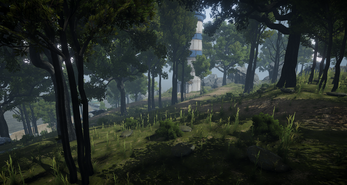 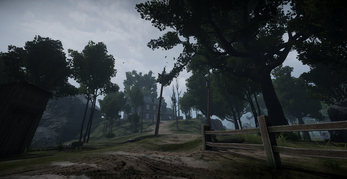 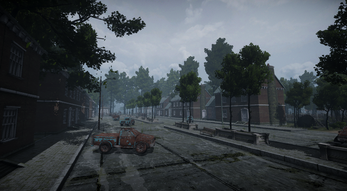 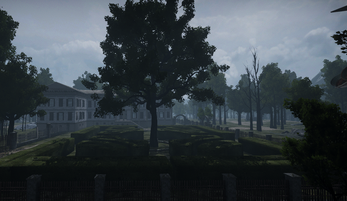